My name is Lucas

Competitions:
2nd  place at the Battle of the Bay Kitesurfing Competition in Dublin in 2014.
Event organized by Pure Magic Watersports in Dublin.


Currently I am enjoying 2020 kitesurfing season. 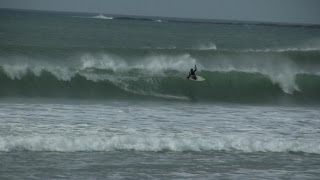 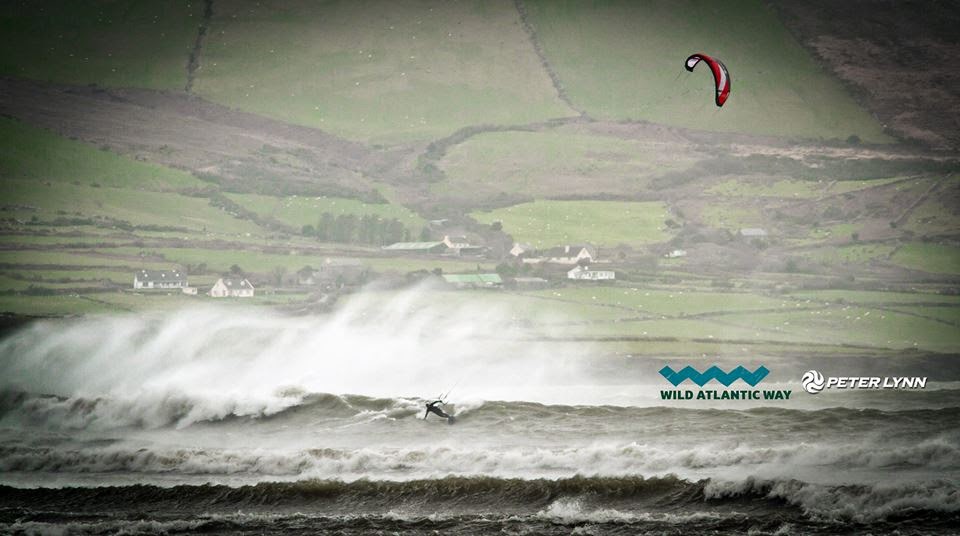 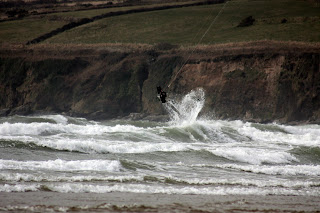 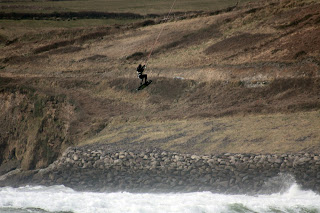 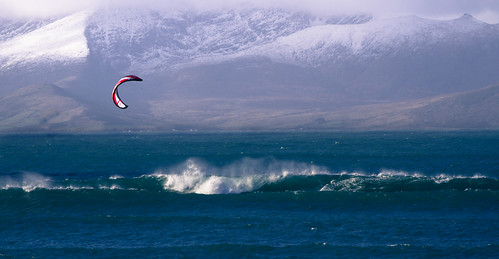